Mammoths were elephant-like herbivores that were bigger built and possess longer and curvier tusks compared to modern relatives. They were one of the largest mammals that roamed the earth as early as 4 million years ago. German scientist Johann Friedrich Blumenback first described and taxonomized the species back in 1799. The African mammoths were the first of its kind and the biggest of them all. Their direct descendants travelled into different parts of the globe, some went to the Americas by crossing a temporary land bridge across the Bering Strait (made due to low sea levels inflicted by an Ice Age). Later on, the woolly mammoth, the smallest of its kind, made its debut in the Pleistocene Era. Through migration due to several factors like living conditions and survival reasons, the woolly mammoths travelled up north and eventually evolved into thicker skins to survive the severe cold environment. This family of mammoth was hardly a mammoth in terms of size, they were roughly about the same size of modern African elephants. The woolly mammoths’ ears were shorter than the modern elephant’s ear. Their shortened ears adapted the cold-weather as they minimized frostbite and heat loss. The woolly mammoth lived up to about 10,000 years ago and are said to be the direct predecessors of the modern-day Asian elephants. 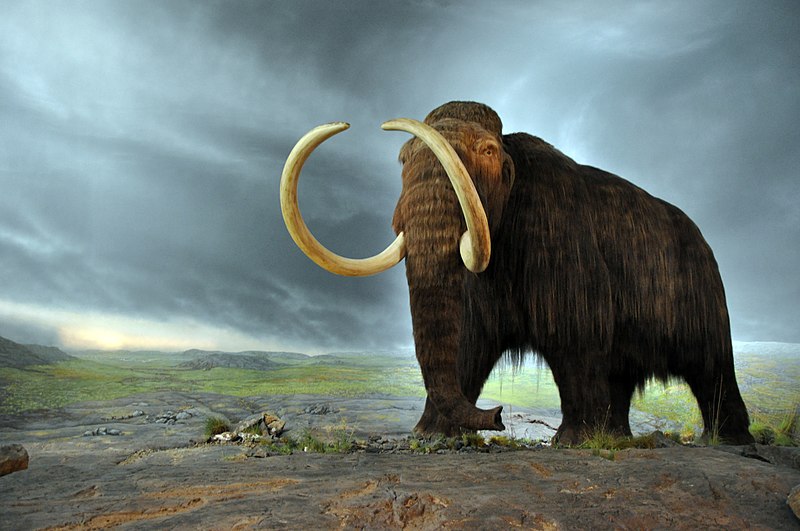 Some interesting facts about Woolly Mammoths:

The cause of extinction of woolly mammoths is still a mystery to all experts, both archaeologists and scientists alike. Two main reasons are believed to be the cause: hunting and climate change.

Due to their size, mammoths are more vulnerable due to their smaller number and low reproduction rates. Mammoth hunting also greatly affected their numbers. Another theory is that at the end of the Ice Age, mammoths died due to the warmer climate and they were forced to migrate to other regions but there were no colder regions other than the poles.

Though they mammoths may have been gone for millions of years, bringing them back as a species may perhaps be possible in the future. With the exponential advancement of technology, the ability of science to do such “mission impossible” experiments are no longer a shot to the moon. Genetic engineering paved the way and enabled cloning different species. There are 2 main possible ways for this to happen.

Cloning is the first. This would involve replacing the DNA – containing nucleus of the closest family member, the endangered Asian elephant, by a nucleus from a Woolly Mammoth tissue; this is called somatic cell nuclear transfer. This specific research is the work of Akira Iritani from Kyoto University. The offspring would contain the genes of the woolly mammoth. The main hindrance of cloning is the need for a perfect tissue containing the DNA of the mammoth. 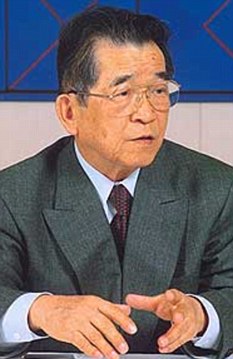 The second way is thru artificial insemination. This is by fertilizing an Asian elephant’s egg cell with sperm cells from a frozen woolly mammoth carcass. The offspring would be a 50/50 hybrid if successfully paired. The process will then be repeated until almost majority of the DNA would be composed of a woolly mammoth’s structure. One such project is done by Harvard University geneticist George M. Church. However, the process is very complicated that most offsprings experienced defects in body functions and composition. Church’s team is currently trying to edit the cells for the offspring to be healthy. Target genes are for the cold-resistance, external ear size, subcutaneous fat, hemoglobin, and hair attributes. As of 2017, their team already made 45 substitutions.

The latest are experiments involving Russian scientists from the territory of Yakutia, officially Sakha Republic, a part of the Russian Federation. They believe that a number of ancient mammoth species have been preserved almost perfectly in permafrost; a thick subsurface region that remains below freezing point throughout time (think captain america when he was frozen).

With this, they plan to search and study whole cells and see if it is possible to clone even after extinction. They believe to do this in the next 10 years. The snowy version of “Woolly Mammoth Park” is slowly becoming a reality. It all depends on the advancement of genetics and engineering in the next few years. Aisen Nikolaev, regional leader of Yakutia, said he hopes scientists from different regions (SoKor, Japan, Russia) work together to begin the cloning. In an interview, he said “The prospect was no longer fantastical, today, technology is developing at an explosive pace and what yesterday seemed to be scientific nonsense, today is an absolutely clear prospect for scientists.”

There is an ongoing moral dilemma on reviving species that are already extinct. Is it right for man to defy history and the laws of nature? Are we acting like God? Or are we just trying to help bring back life and help nature improve?